UN to Give Dominica $3 Million for Hurricane Maria Recovery 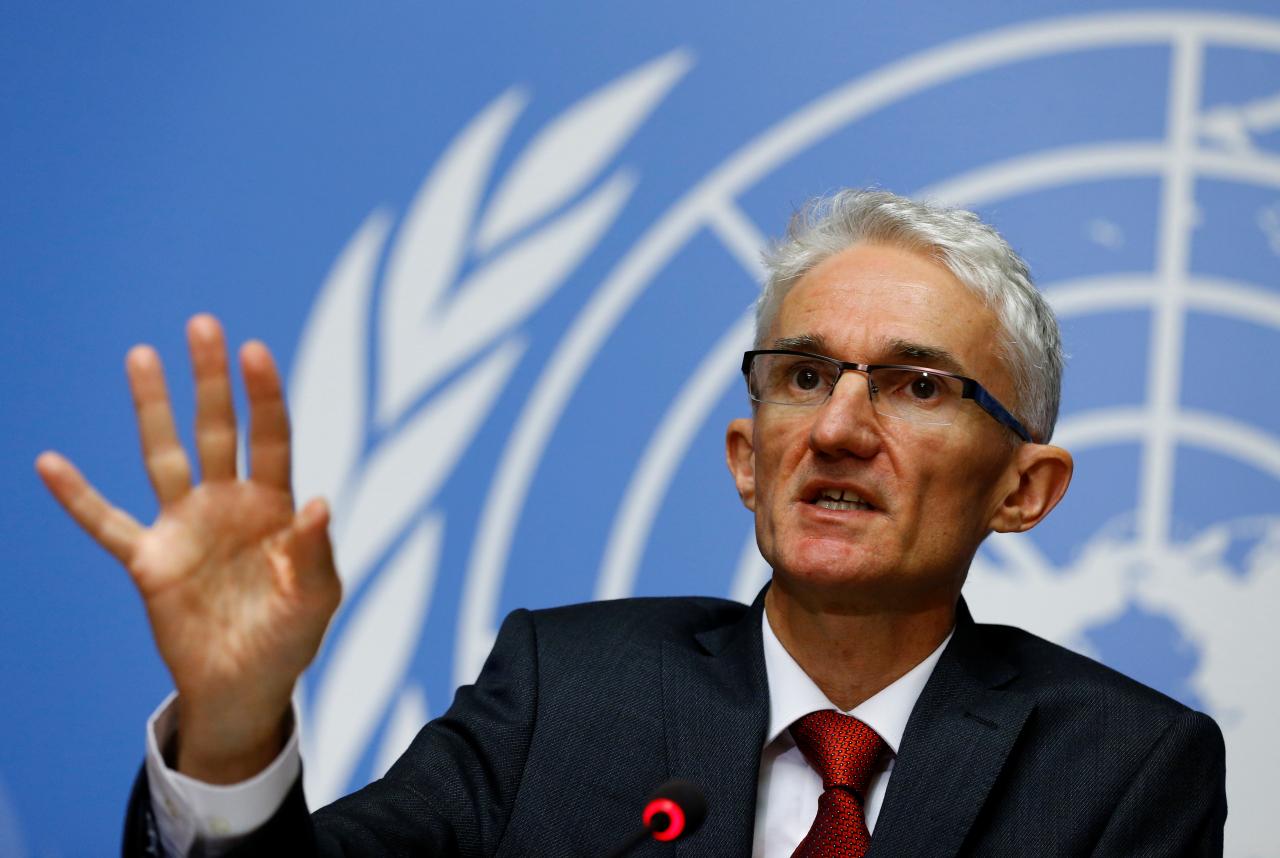 “The damage caused by this storm is catastrophic. People need food, water, shelter, medications and life’s other necessities,” said a U.N. spokesperson.

The United Nations has announced it will release around US$3 million to help Dominica recover from Hurricane Maria, which has left over 90 percent of Carribean island without food, power or shelter.

The funds will be made available through U.N.’s Central Emergency Response Fund, CERF.

U.N. Emergency Relief Coordinator Mark Lowcock said in a statement, the amount would “meet the most pressing needs of the people of Dominica.”

“The damage caused by this storm is catastrophic. People need food, water, shelter, medications and life’s other necessities,” Lowcock said. “The CERF allocation will support the most urgent needs under the flash appeal, which was launched today by the U.N. team in the region.”

U.N. launched a campaign on Friday seeking US$31 million for the “badly battered” Caribbean nation.

“Dominica has been badly battered and needs to be rebuilt,” Miguel Barreto, World Food Programme, regional director for Latin America and the Caribbean, said in a statement.

“We’re working with the government to support the people who are facing huge challenges in their lives,” Barreto added.

UNICEF also announced Thursday that it would increase the humanitarian aid for women and children in hurricane-stricken regions.

“My heart goes out to people who lost everything in the storm. I thank all of CERF’s donors for keeping the fund replenished at all times so that responders on the ground can act quickly,” the relief coordinator added.

Your ticket for the: UN to Give Dominica $3 Million for Hurricane Maria Recovery

UN to Give Dominica $3 Million for Hurricane Maria Recovery