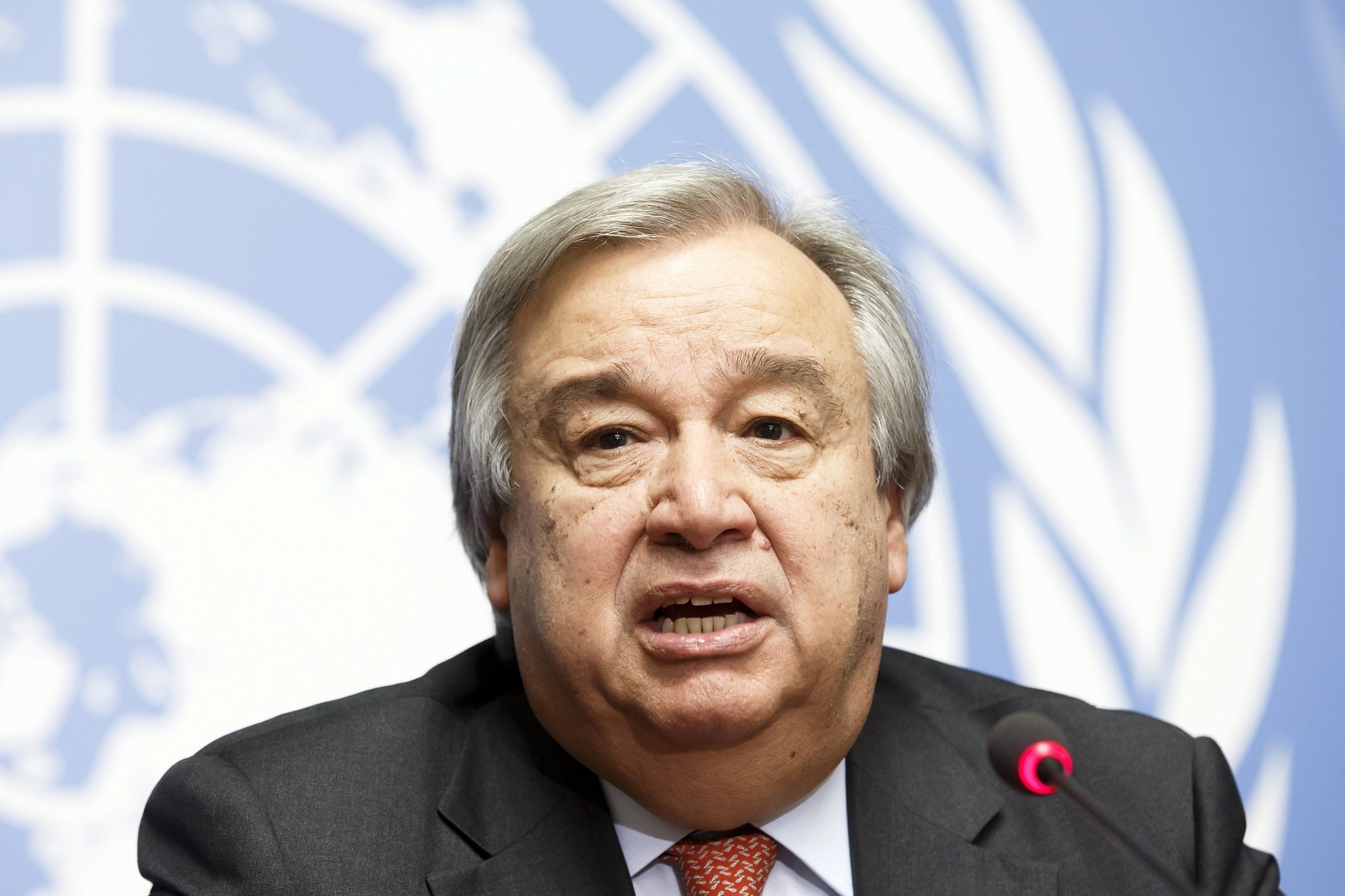 Millions of lives have been shattered this year by drought, storms, earthquakes, landslides and heatwaves.  Last weekend, I witnessed first-hand the dramatic levels of devastation caused by severe hurricanes in the Caribbean.

An average of 24 million people are pushed into poverty every year by disasters.  Many millions are forced to leave their homes.  If vulnerable countries are in a constant struggle to rebuild and recover after catastrophic events, we will never achieve the 2030 Agenda for Sustainable Development.

The Sendai Framework for Disaster Risk Reduction with its seven targets for the prevention of disasters and reducing disaster losses is essential to achieving the Sustainable Development Goals.

We have had great success in reducing the number of lives lost to disasters, thanks to early warning systems, preparedness, and more efficient evacuations.  Now we must focus on reducing human suffering and the number of people affected.  Practical measures include relocating people from danger zones; implementing strong building codes; and preserving protective ecosystems.

Reducing greenhouse gas emissions is fundamental.  Climate change is driving the increased frequency and intensity of extreme weather events around the world.  We need to show greater determination to implement the Paris Agreement, with greater ambition.

The poor and most vulnerable, including women and girls, suffer disproportionately in disasters.  Let’s put more effort into tackling disaster risk to create a safer, more sustainable world for all.

Your ticket for the: Shift Focus from Coping with Disasters to Managing Risk, Reducing Human Suffering, Secretary-General Says in Observance Message