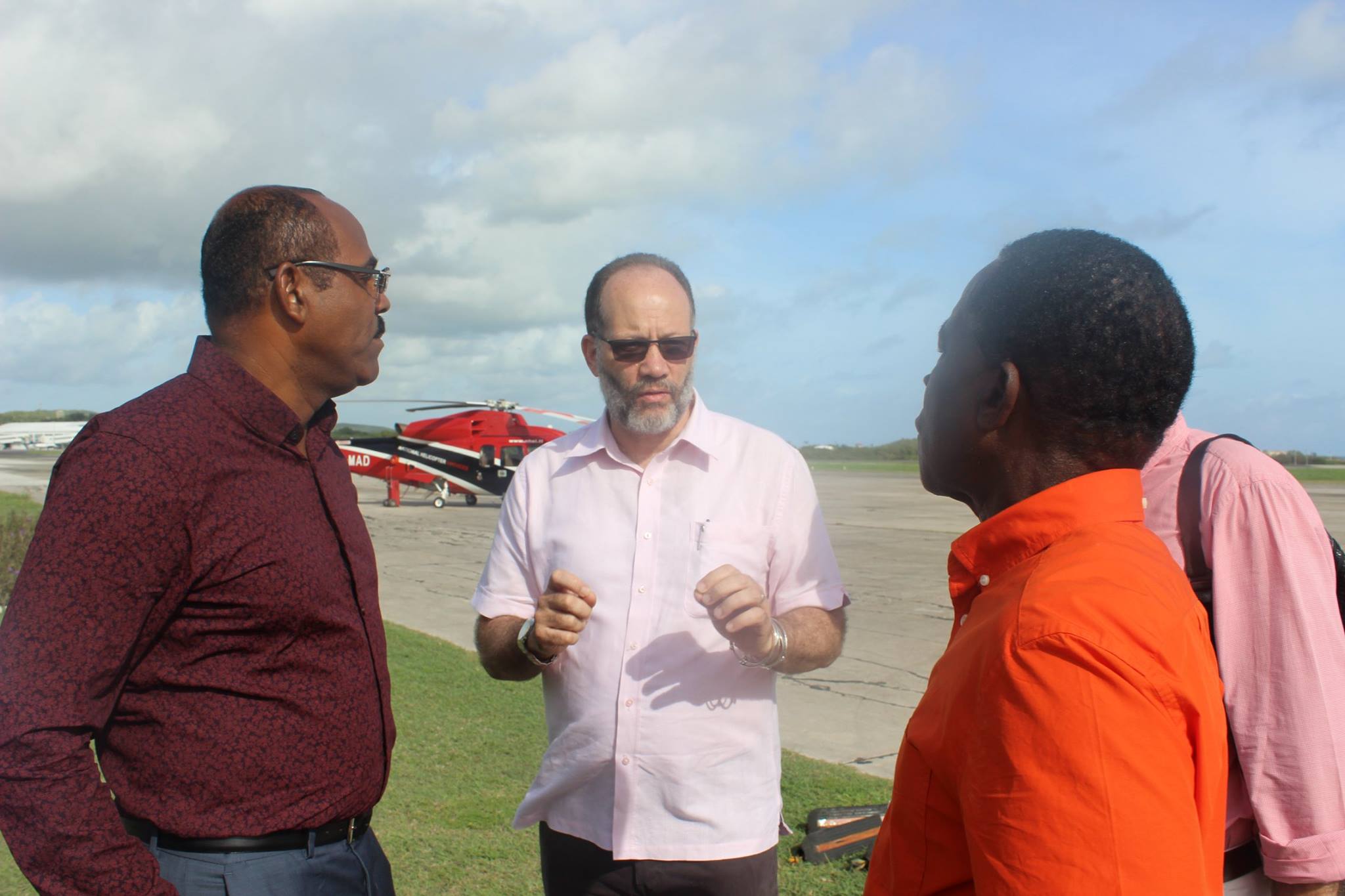 Hurricane Irma destroyed or damaged more than 90 percent of Barbuda’s houses and the entire population has since been transferred to Antigua.

The CARICOM Chairman and Secretary-General got a first hand view of the devastation and the opportunity to speak to CARICOM’s ongoing coordination of the Caribbean Community’s response to Irma’s impact on Barbuda and the other affected islands.

Your ticket for the: Devastated Barbuda – CARICOM Delegation continue asssessment