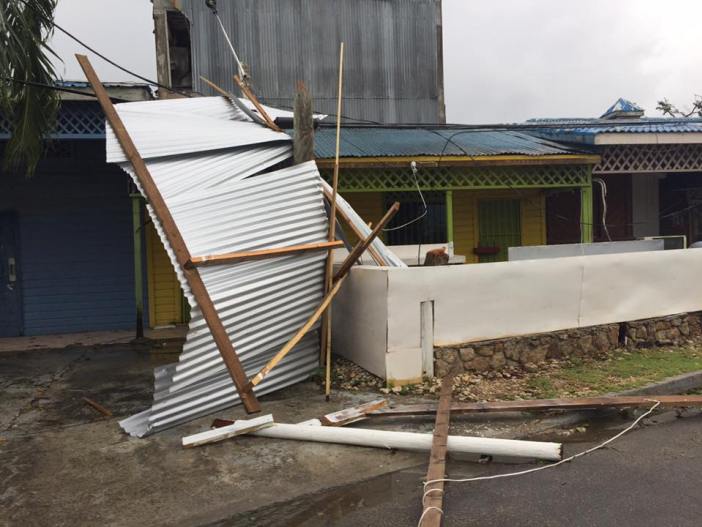 The Caribbean Disaster Emergency Management Agency (CDEMA) will convene a meeting today, Wednesday September 6, 2017 in anticipation of the expected damage from the passage of the dangerous Hurricane Irma through the Northern Caribbean. The agency met yesterday with the Regional Response Mechanism (RRM) partners at the CDEMA Coordinating Unit. That meeting, chaired by CDEMA’s Executive Director, Mr. Ronald Jackson, was attended by forty five (45) representatives of regional and international donors and humanitarian and development agencies.

CEDEMA presented a plan for vulnerable areas in their Participating States and the institutions were able to present their plans for support which included providing monies, disaster assistance facilities, security, repairs and general support.

The Caribbean Public Health Agency, Caribbean Development Bank, CARICOM Development Fund, Caribbean Water and Wastewater Association, Organization of Eastern Caribbean States and Regional Security System were among the regional institutions that are ready to aid the affected States. The CARICOM IMPACS is also standing by to provide support in security.

International support will come from the European Civil Protection and Humanitarian Aid Operations, Global Affairs Canada, International Federation of Red Cross and Red Crescent Societies and DFID in the United Kingdom. The United Nations has also promised contributions from seven (7) of their fifteen (15) agencies.

The Offices of Disaster Preparedness and Emergency Management in Jamaica and Trinidad and Tobago have also offered to contribute to CDEMA’s threatened States.

Irma, still a category 5 Hurricane, was on Wednesday moving through the Northern Leeward Islands. Anguilla and The British Virgin Island were under a Hurricane Warning as Irma continued on its path.

Assessments are now underway in Barbuda after the island was hit by Hurricane Irma. Antigua has so far reported minimal damages.

The Caribbean Disaster Emergency Management Agency (CDEMA), is a regional inter-governmental agency for disaster management in the Caribbean Community (CARICOM). The agency is responsible for coordinating emergency response and relief efforts to the participating States that require such assistance.

Your ticket for the: CDEMA Responds to Irma’s aftermath