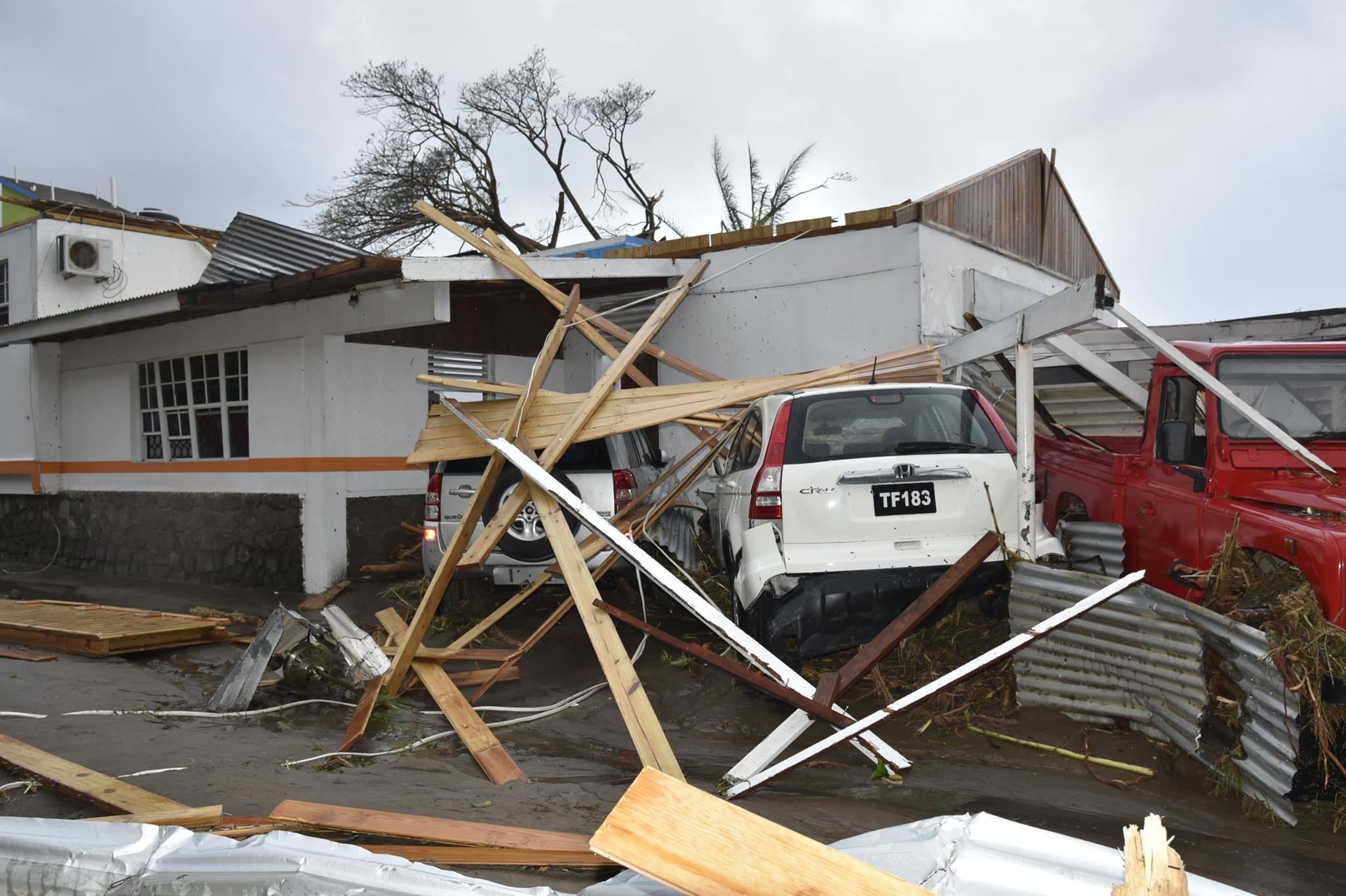 Grand Cayman, Cayman Islands, September 22, 2017. CCRIF SPC (formerly the Caribbean Catastrophe Risk Insurance Facility) announced today that Dominica will receive a payout of US$19,294,800 under its tropical cyclone policy following the passage of Hurricane Maria on September 19. This payout will be made within 14 days of the hurricane.

CCRIF was designed to provide quick liquidity to governments of the Caribbean and Central America following catastrophic impacts from tropical cyclones, earthquakes and excess rainfall. Dominica also holds an excess rainfall policy with CCRIF and assessments as to whether that policy was triggered are ongoing and will be determined in the next few days.

This payout brings the total CCRIF payouts since the start of the 2017 Atlantic Hurricane Season to about US$50.7 million and CCRIF’s payouts since its inception in 2007 to approximately US$120 million.

The Caribbean Catastrophe Risk Insurance Facility (CCRIF)
CCRIF SPC is a segregated portfolio company, owned, operated and registered in the Caribbean. It limits the financial impact of catastrophic hurricanes, earthquakes and excess rainfall events to Caribbean and – since 2015 – Central American governments by quickly providing short-term liquidity when a parametric insurance policy is triggered. It is the world’s first regional fund utilising parametric insurance, giving member governments the unique opportunity to purchase earthquake, hurricane and excess rainfall catastrophe coverage with lowest-possible pricing. CCRIF was developed under the technical leadership of the World Bank and with a grant from the Government of Japan. It was capitalised through contributions to a Multi-Donor Trust Fund (MDTF) by the Government of Canada, the European Union, the World Bank, the governments of the UK and France, the Caribbean Development Bank and the governments of Ireland and Bermuda, as well as through membership fees paid by participating governments. In 2014, an MDTF was established by the World Bank to support the development of CCRIF SPC’s new products for current and potential members, and facilitate the entry for Central American countries and additional Caribbean countries. The MDTF currently channels funds from various donors, including: Canada, through the Department of Foreign Affairs, Trade and Development; the United States, through the Department of the Treasury; the European Union, through the European Commission, and Germany, through the Federal Ministry for Economic Cooperation and Development. CCRIF is celebrating its 10th anniversary this year – 2017.

CCRIF is an example of an ex-ante financing instrument and allows immediate injections of liquidity in the aftermath of disasters ensuring continuity of government operations and enabling critical infrastructure to be quickly restored and most importantly addressing humanitarian needs. For countries, an effective budget management strategy should allow for rapid mobilisation of resources in case of a disaster, while protecting fiscal accounts. When a disaster occurs, governments must mobilise resources quickly without jeopardising their fiscal balance. This is generally done by building a financial protection strategy that combines a number of instruments in a risk-layering approach to match potential financial needs and manage volatility on the fiscal accounts. The strategy incorporates budget allocations and reserves, as well as risk transfer instruments such as CCRIF. It therefore follows that in defining an optimal national disaster risk financing strategy countries should combine both ex ante and ex post financial instruments.

CCRIF CEO, Mr. Isaac Anthony states, “While we are saddened by the devastation from both tropical cyclones Irma and Maria, we continue to be pleased to support our member countries in their time of need and are encouraged by the annual renewal of policies by our members. This provides some strong evidence that our model is a benefit to the region as well as a template that can be adopted and adapted by other regions of the world”.  (Caribbean Catastrophe Risk Insurance Facility Press Release)

Your ticket for the: CCRIF to make US$19M payout to Dominica following passage of Hurricane Maria