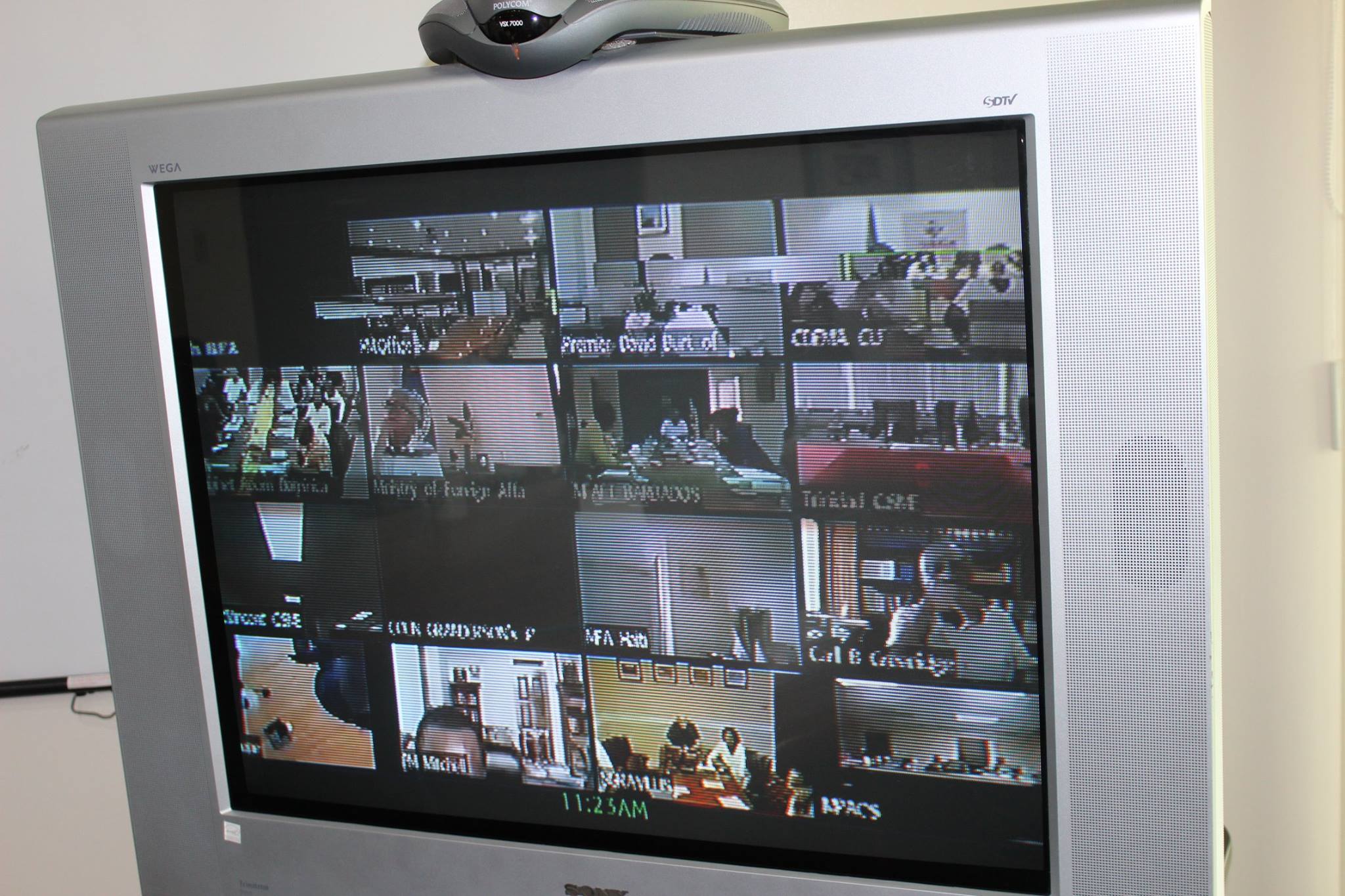 Heads of Government of the Caribbean Community (CARICOM) met in special emergency session today, Saturday 10 September to receive an update on the effects of the impact of Hurricanes Irma and Jose on the Region and progress on the co-ordinated response to provide relief for those affected.

The Executive Director of CDEMA Mr Ronald Jackson addressed the situation in Antigua and Barbuda and Anguilla as well as giving an update on the Community’s co-ordinated response to all the countries affected. Immediate needs were identified for those worst affected, particularly, Barbuda, BVI and Anguilla. These included water, food items, materials to aid in providing temporary shelter such as plywood and tarpaulins and especially cash to purchase items to help with the cost of immediate recovery efforts in the affected countries. An evacuation of Barbuda was well advanced due to the potential impact of Hurricane Jose.

Earlier this week, CDEMA activated the Regional Response Mechanism (RRM) which co-ordinates relief action and includes regional institutions, international agencies, and representatives from the United Kingdom, the United States and Canada. CDEMA’s advance team has been waiting in Antigua to go in to the affected countries in that area as soon as conditions permit, given the proximity of Hurricane Jose and the severe damage to ports of entry. The Hurricane caused massive damage to property and infrastructure including sea and air ports which has hindered access to the islands, therefore affecting the arrival of assessment teams and the relief efforts. Limited access has been established to Anguilla and BVI with the aid of the United Kingdom. A team is also in Jamaica awaiting to proceed to the Turks and Caicos Islands, The Bahamas and Haiti.

They expressed their sympathy to the bereaved of those killed by Hurricane Irma. So far four deaths have been confirmed in the BVI, one in Barbuda, one in Anguilla and one in Haiti due to Hurricane Irma which also caused fatalities on the islands of Saint Maarten and St Barthelemy.

Heads of Government expressed concern about the long term psychological effects of the situation given the serious dislocation and sense of loss of the populations of the affected countries. They also stressed that these disasters emphasised the economic vulnerability of the Region given the cost of recovery and the impact on economic activity of the affected countries.

They mandated the CARICOM Secretariat and the Secretariat of the Organisation of Eastern Caribbean States (OECS) to continue working with CDEMA to co-ordinate recovery efforts.

Your ticket for the: CARICOM Heads of Government meet on Hurricane situation