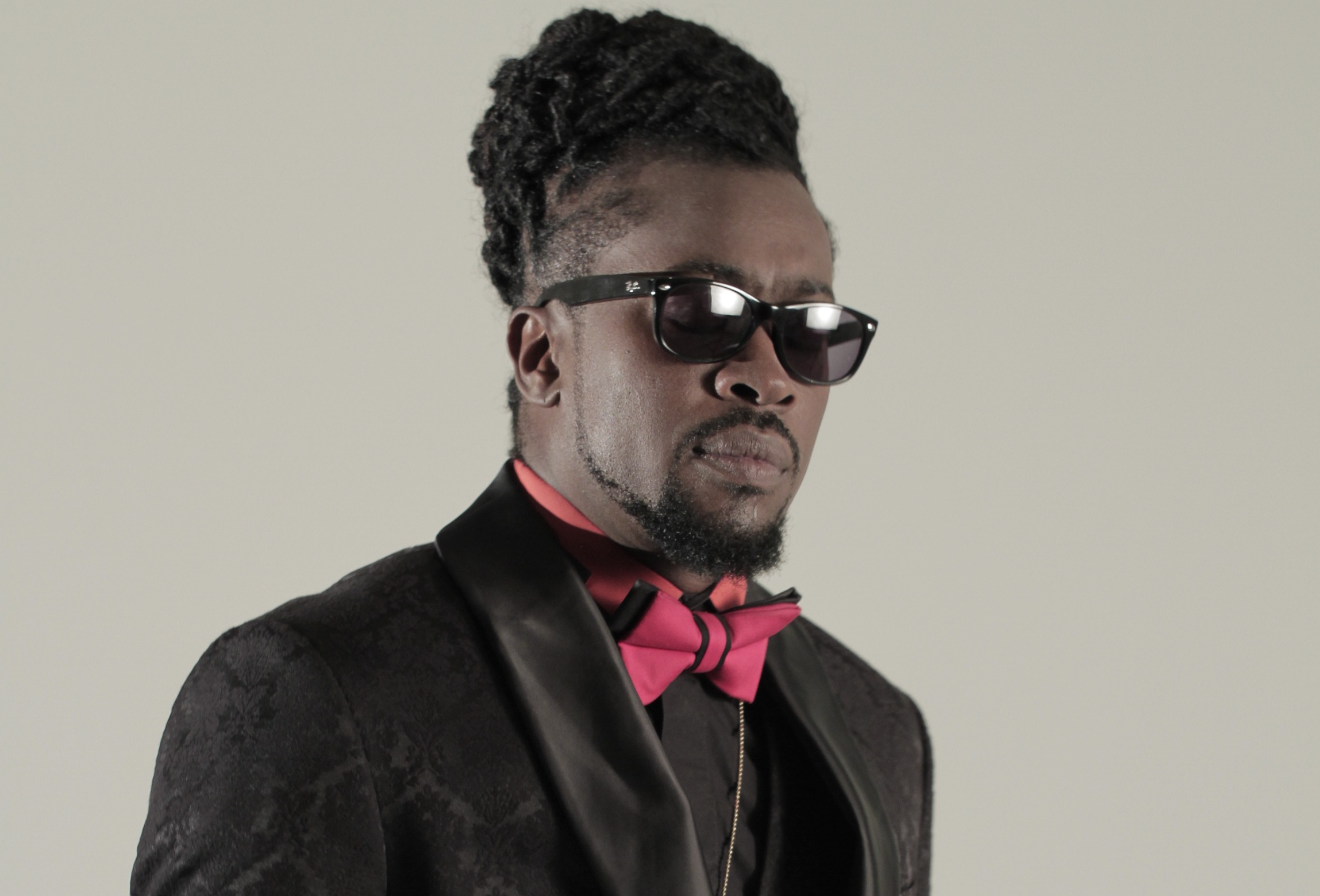 CARIBBEAN Love Now, a benefit concert in of aid of the hurricane-battered islands of the Eastern Caribbean islands, is scheduled for Red Stripe Oval on Spanish Town Road in Kingston on Wednesday, November 22.

Bogdanovich recently returned from a visit to islands, including Dominica, Barbuda and Anguilla, which were ravaged by the passage of Hurricane Irma last month. The Category Five hurricane claimed at least 134 lives and US$62.87 billion in damage.

“We were overwhelmed by how wide and deep the devastation was; in some cases, up to 95 per cent of an island. And what that means is that there is an urgent need for relief and restoration,” he said.

Bogdanovich said during his visit to Dominica, he met with Prime Minister Roosevelt Skerrit and learnt that the World Bank had offered some assistance to restore its economy.

“But right now they have very big problems — no food, no water and no medical supplies,” he said.

The American businessman and record label executive said he also met Prime Minister Gaston Browne in Antigua & Barbuda, where Barbuda is “about 100 per cent levelled”.

“We really want to set an example of doing unto others as we would like them to do for us,” said Bogdanovich.

In addition to the show, Hardware & Lumber — of which Bogdanovich is majority shareholder — will be collecting supplies at its 15 stores islandwide, which will be sent to the hard-hit islands as soon as a sizeable amount have been received.

Your ticket for the: All-star cast for benefit show